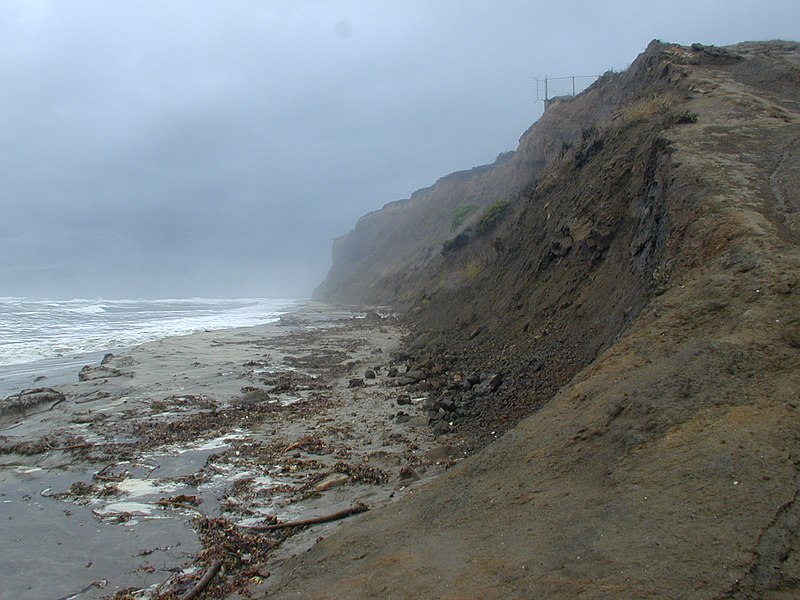 Based on my own wishes, preconceptions, and random thoughts — here’s what Apple potentially might be doing tomorrow. My predictions (which are worth nothing) are in black.

Note that my guess is that as initially shipped, the new Mac Pro will not be an attractive product (too expensive and too non-upgradeable). I think this may change in the future (the necessary pieces of the puzzle may not be available) — it will be a bit like FCP X — howls of pain from the pro community followed by demands for the old boxes to stay on sale (if they get taken off the market), followed by a slow clawback of goodwill as Apple addresses the obvious shortcomings. On the other hand, maybe Apple learned something from FCP X.

My predictions are very conservative. I hope there’s at least one surprise.